Luis Nuñez de Castro Torres – Luis NCT for short – grew up in Valencia, Spain, reading comics of all kinds on the Mediterranean beachfront. He made comics and fanzines in high school, eventually studying fine arts before becoming a freelance artist. He has worked as a concept designer for video games and film, but his passion will always be comic books. His first long-form comic book project was SLEEPERS, a post-apocalyptic sci-fi tale about a world ruined by giant robots, an open homage to his love of the genre.  This gave way to his second long-form solo project, WAHCOMMO, and his love for high-fantasy.

Check out a selection of works by LuisNCT below! 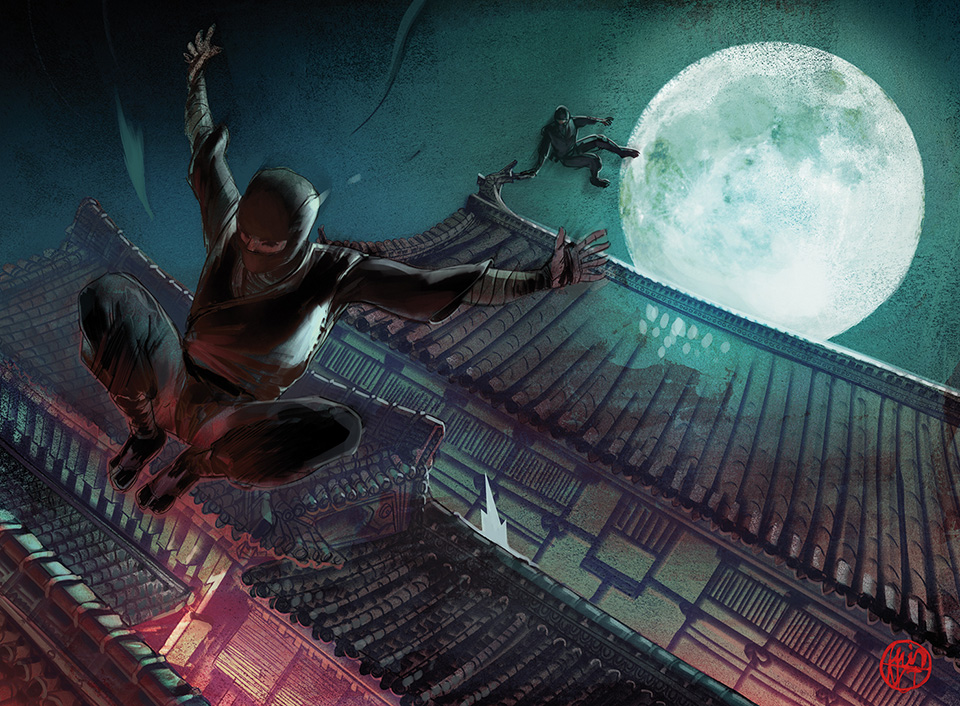 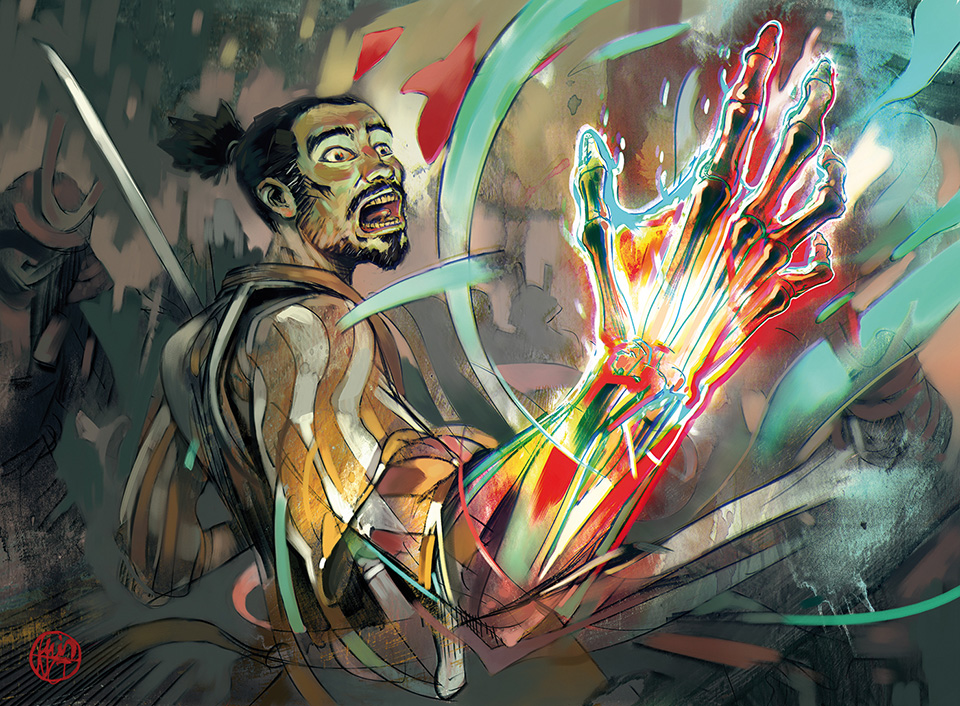 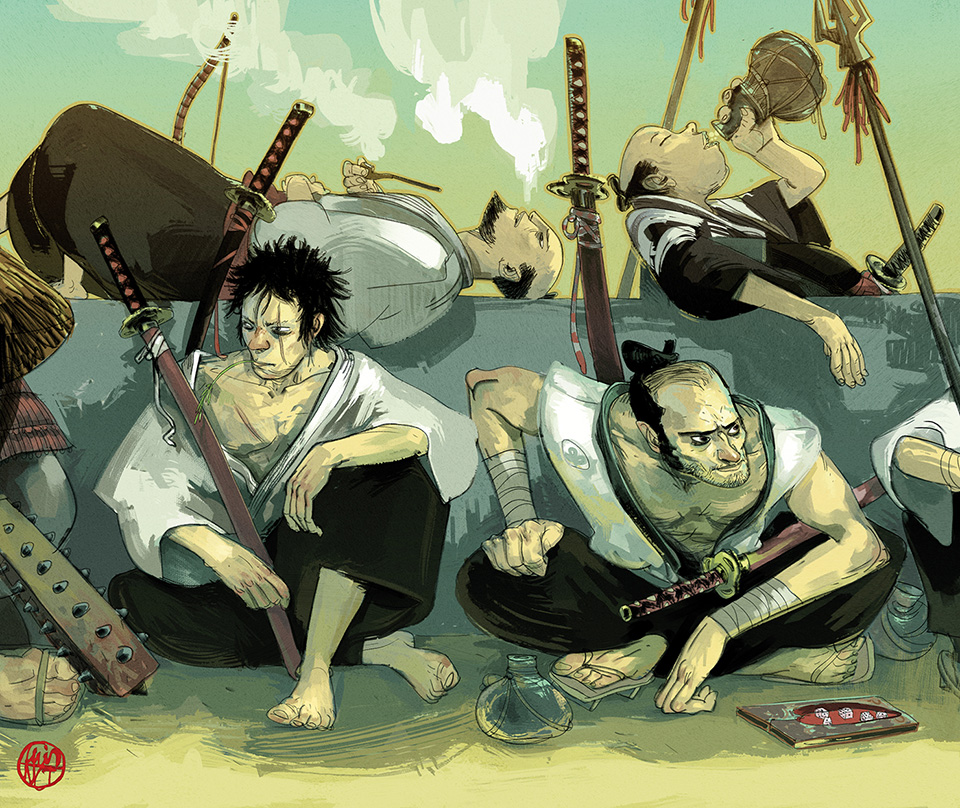 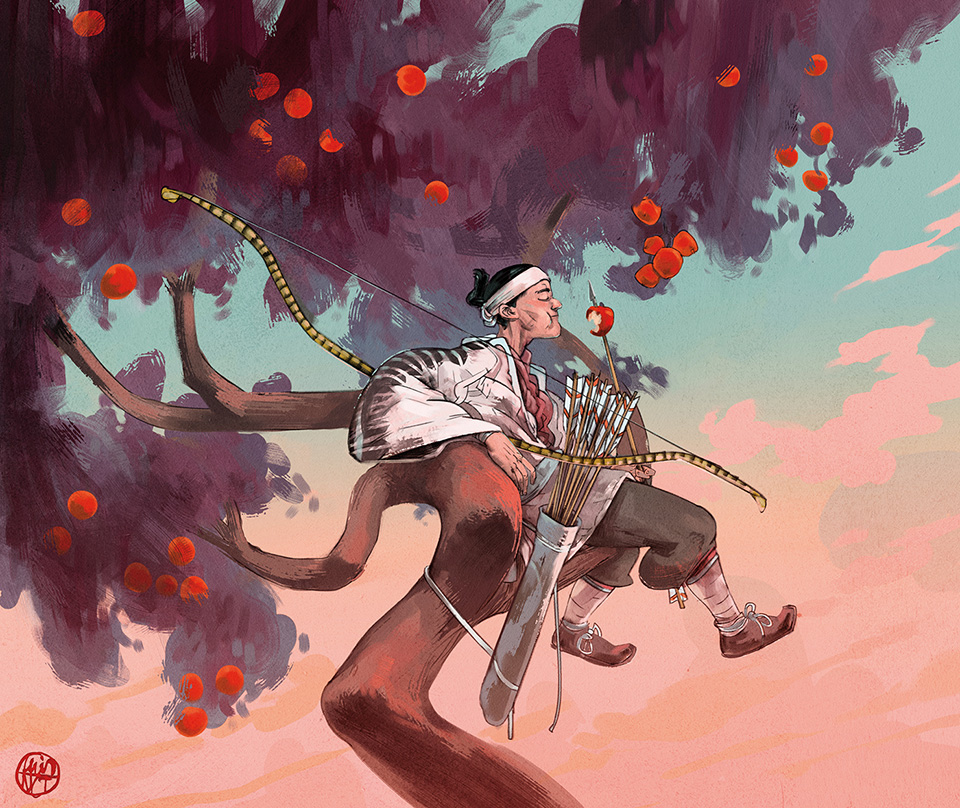 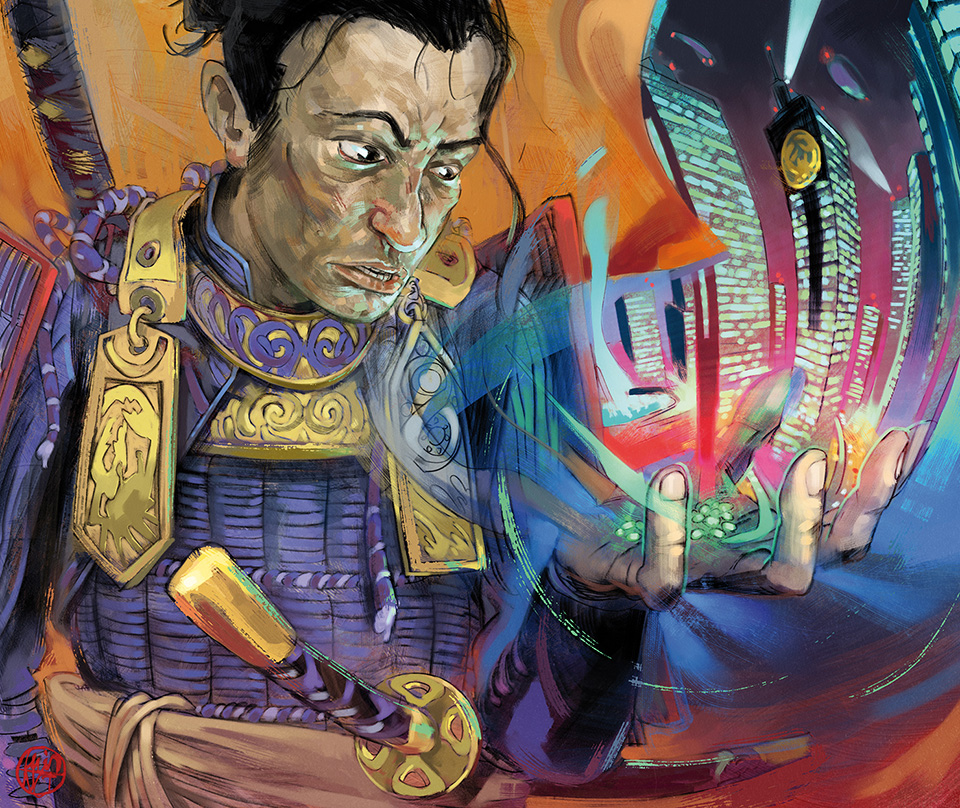 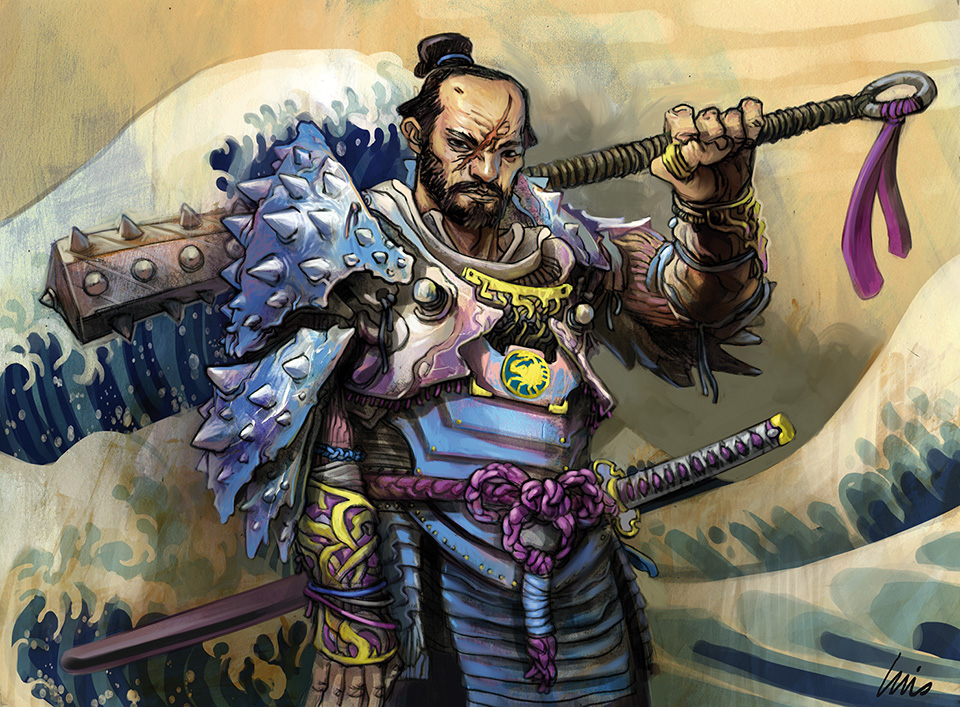 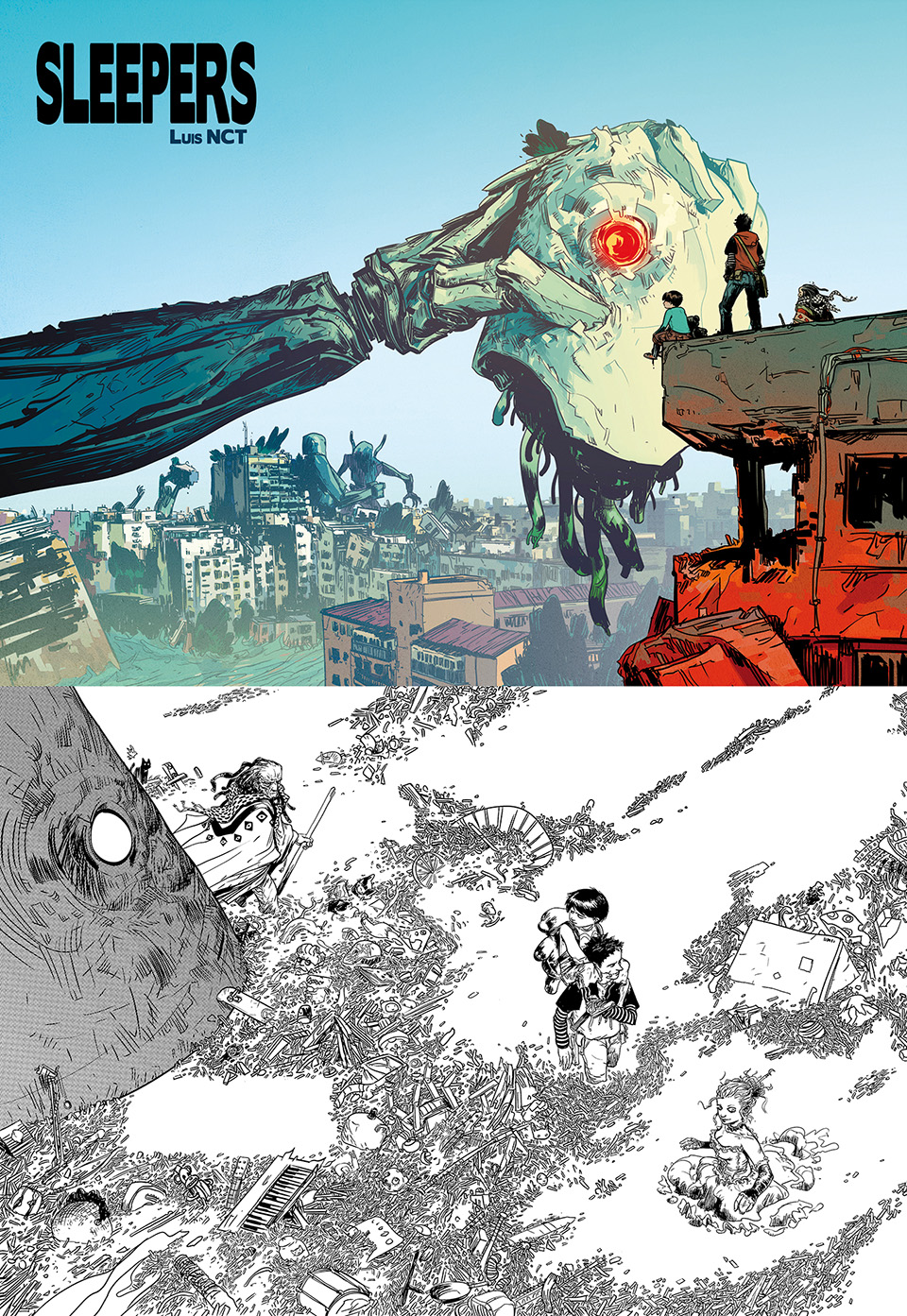 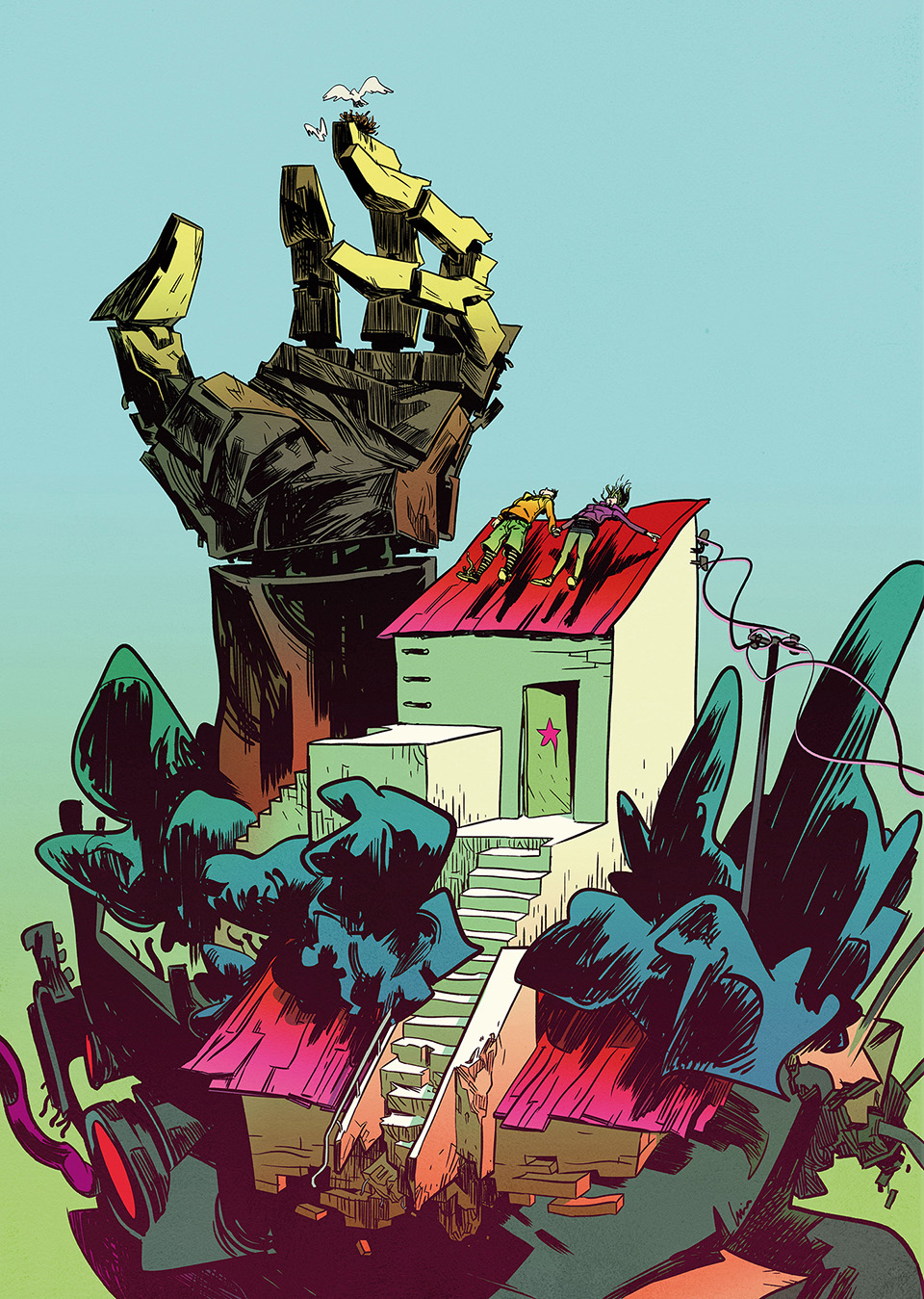 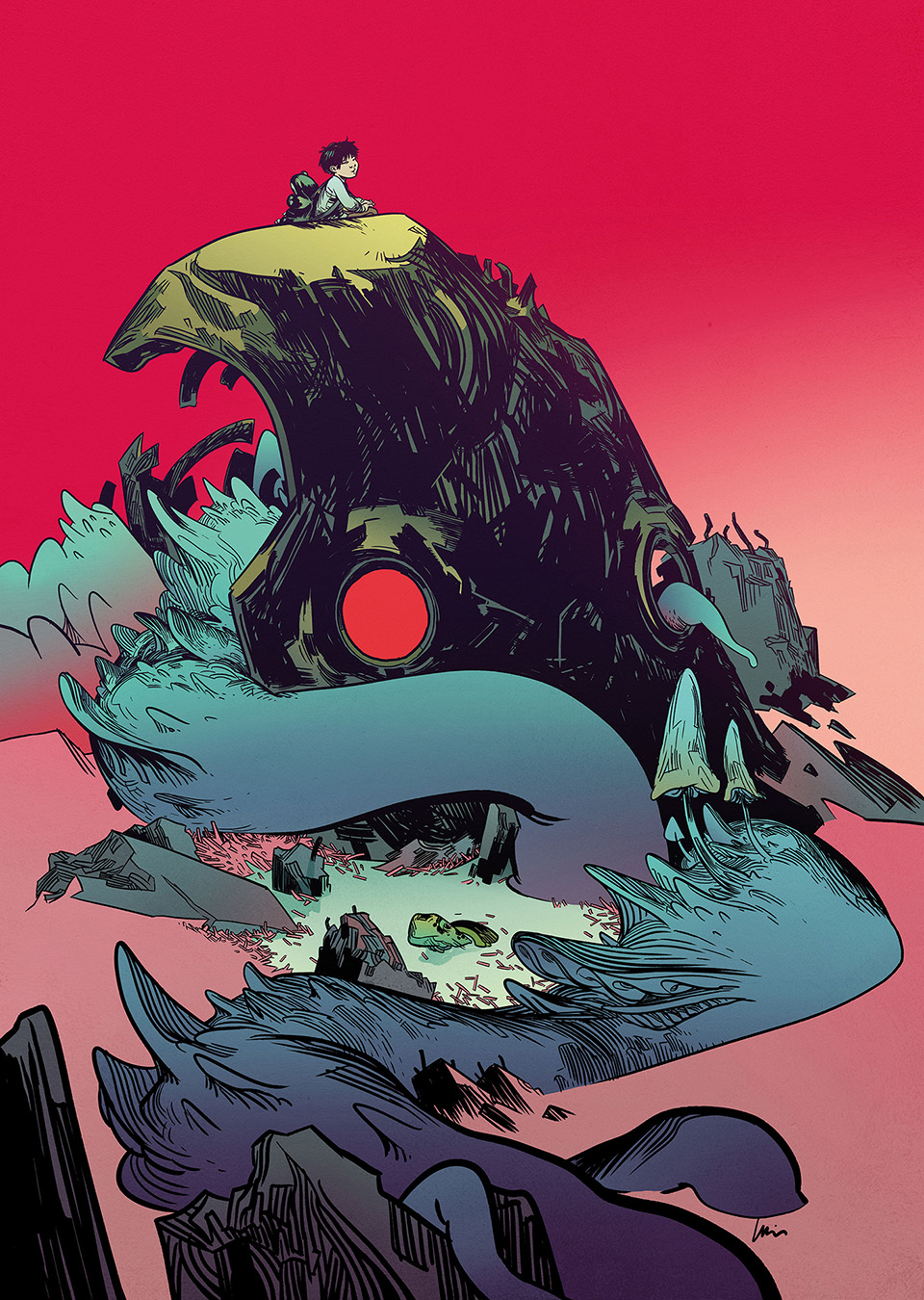 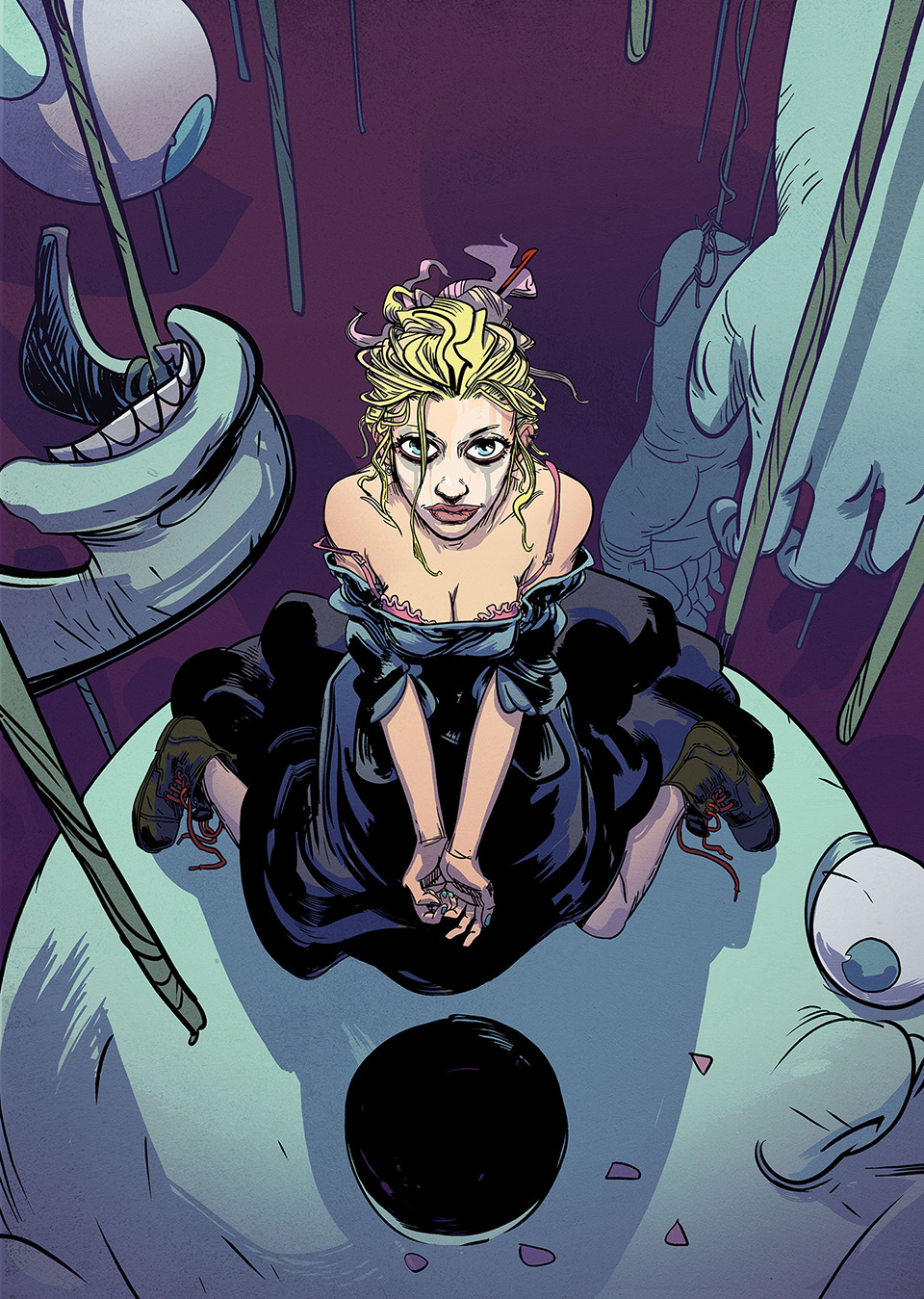 Check out a selection of Luis’s commercial and private works, exploring a range of dynamic styles.

WAHCOMMO IS RUNNING NOW ON KICKSTARTER THROUGH NOV.12!

Featuring a campaign exclusive variant cover by KARL KERSHL (Isola), an ultra-limited leatherbound edition, and a number of free bonus items and stretch goals to unlock. Don’t miss out!