On a savage alien world…

The planet Zarkass is a vivid wasteland of strange alien flora and fauna settled by a colonial trading post run by the matriarchal Terran forces. Threatened by mysterious triangular warships, two Terran agents are sent into the jungle under the guise of “ecological study,” but are in fact after the wreckage of one of the triangular ships. These two agents are as dissimilar as they are incompatible: Louis, a delicate and refined scientific officer, and her security escort, Marcel, a scrapper as tough they come. 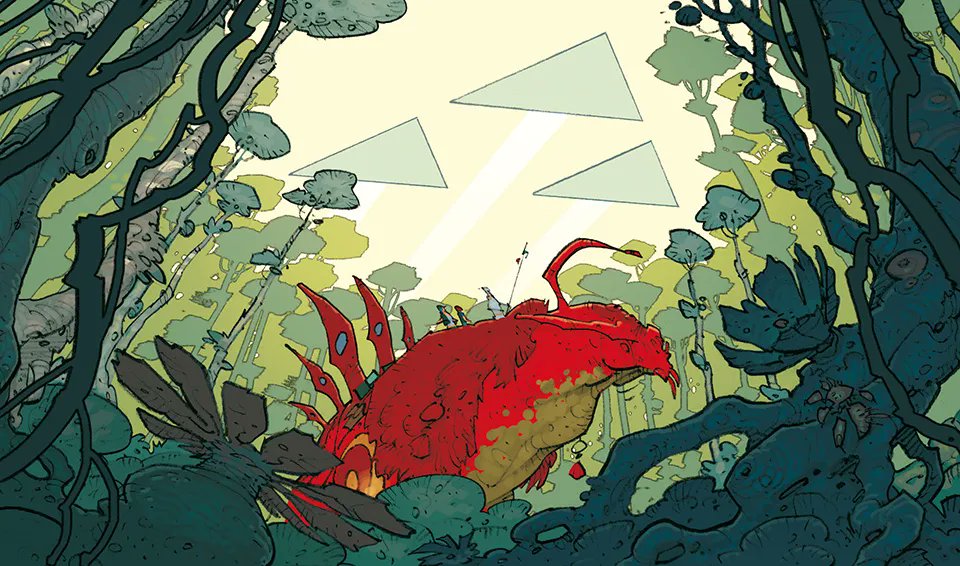 Guided by a crew of indigenous aliens, the two young women are quick to suspect that each might be hiding a secret agenda with personal reasons for taking this unglamorous assignment… 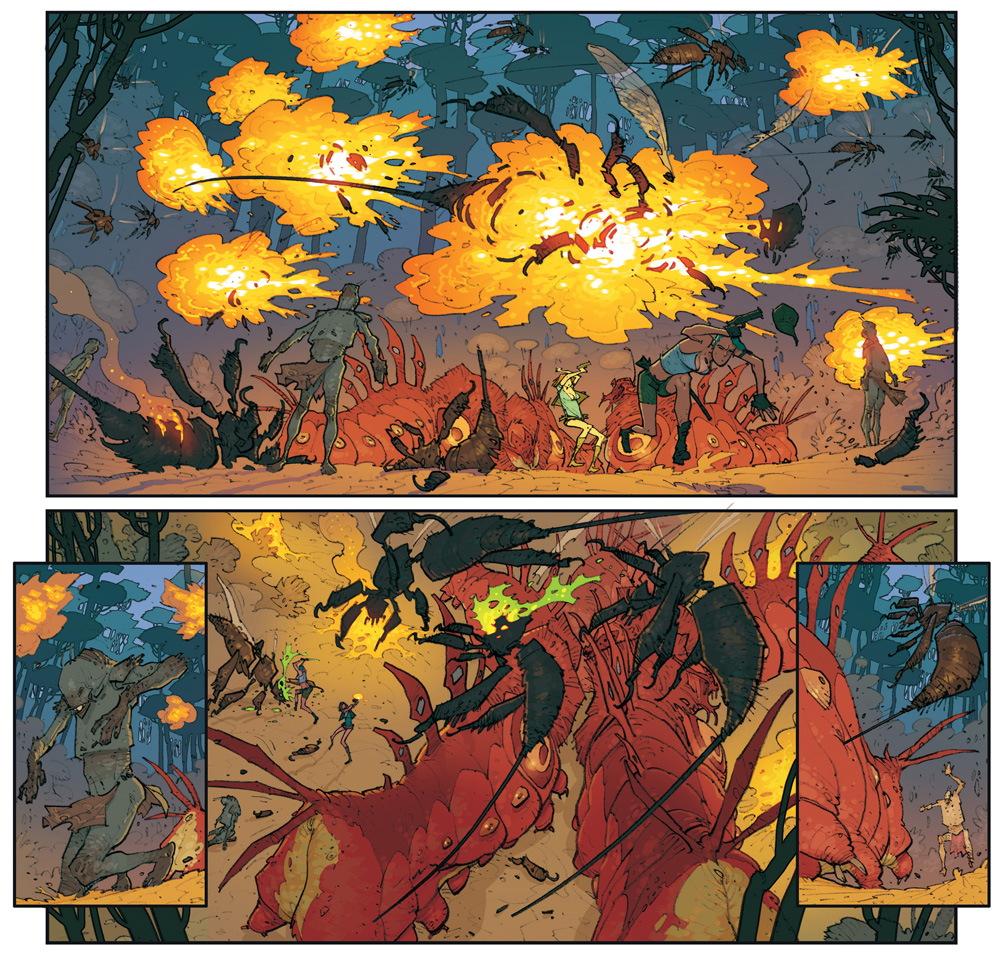 Adapted from the classic sci-fi novel by celebrated author Stefan Wul, TRAPPED ON ZARKASS is a colorful, updated take on “odd couple/buddy cop” adventures with a gender-bending undertone, adapted by writer Yann and colorfully illustrated in a vivid style uniquely identifiable by fan-favorite Didier Cassegrain. 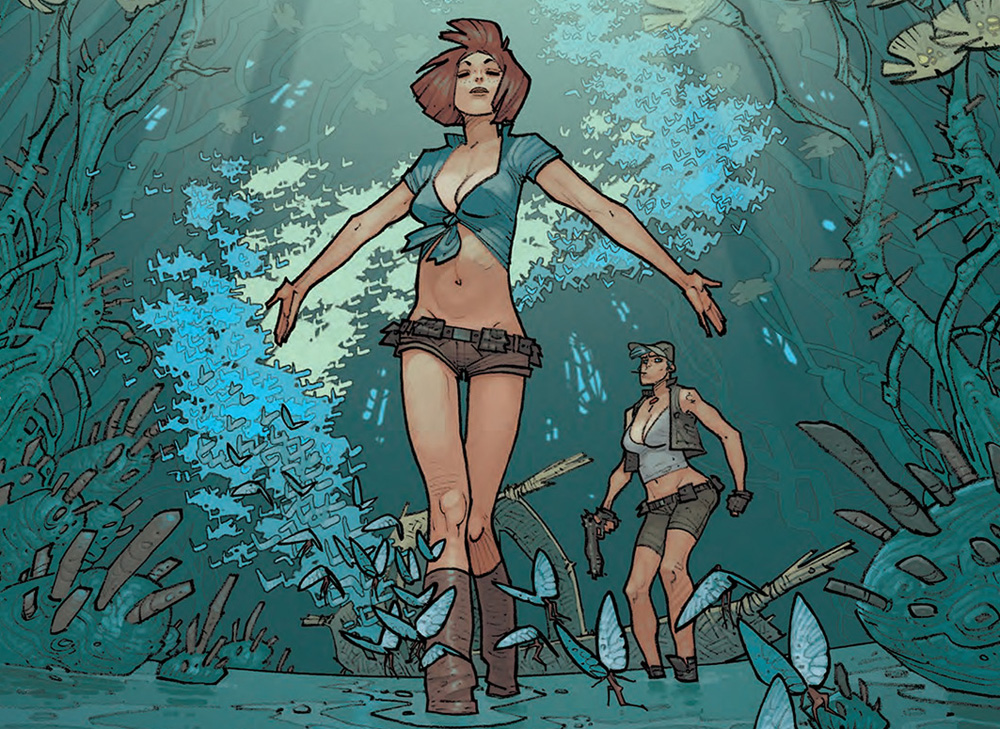 Based on work by: Stefan Wul