On July 15th, 1905, novelist Maurice Leblanc introduced the world to ARSENE LUPIN, a charming, clever, and debonair master thief capable of rivaling even the most popular sensational sleuth of the time, Sherlock Holmes. Through a series of 17 novels and 39 novellas, this dashing anti-hero became the inspiration for over a century’s worth of film, television, comic books, and animation hits that continue to this very day, including the recent live-action LUPIN series on Netflix and the beloved anime series LUPIN THE 3rd (which itself celebrates its 50th Anniversary this year). 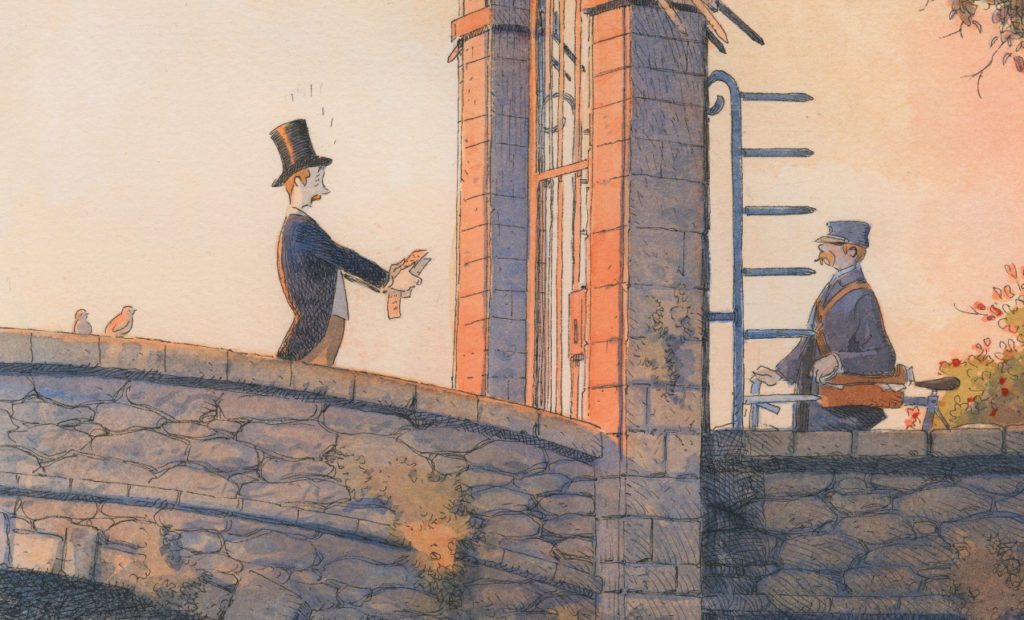 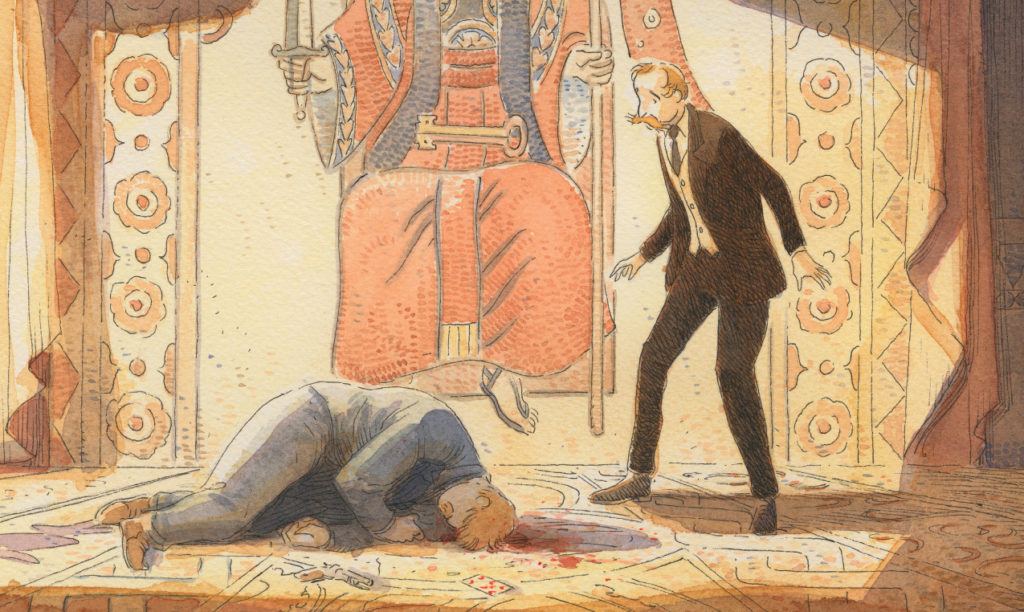 This collection of the first nine novellas reintroduces the master thief to a new generation, vividly illustrated by celebrated artist Vincent Mallie.

Arsene Lupin is the original charming scoundrel who has, directly or indirectly, influenced generations of popular characters since he first appeared over 100 years ago