An immortal king who needs answers…

After 1000 years on his throne, the immortal former king of Hyperborea sets out for Mount Olympus to ask the gods why he was cursed with such a condition, and how he might finally be allowed to die to be with the one he once loved. 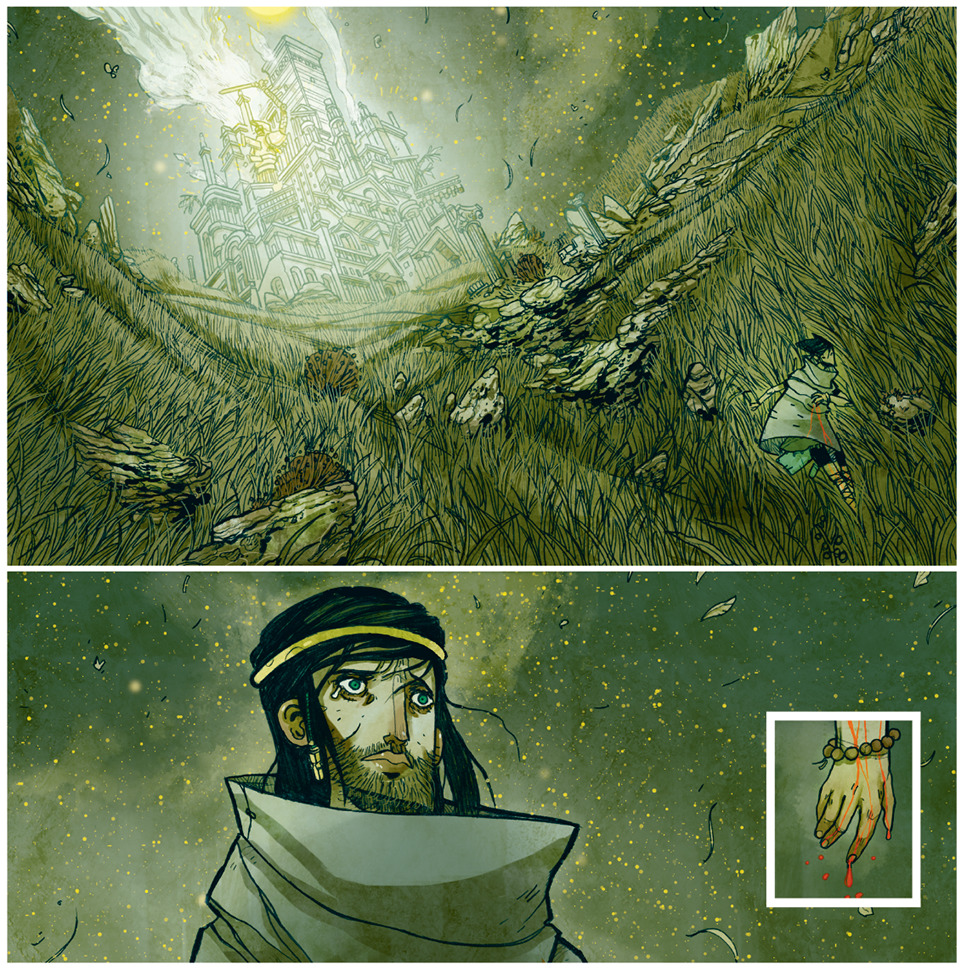 On his way, he will meet men, women, gods, and goddesses who will influence and reveal truths to the traveler that he has long since forgotten.

A sweeping tale of Greek Mythology reimagined through the distinct lens of celebrated author/artist Mathieu Bablet, mixing intimate character details with grand landscapes in a visual style uniquely his own. 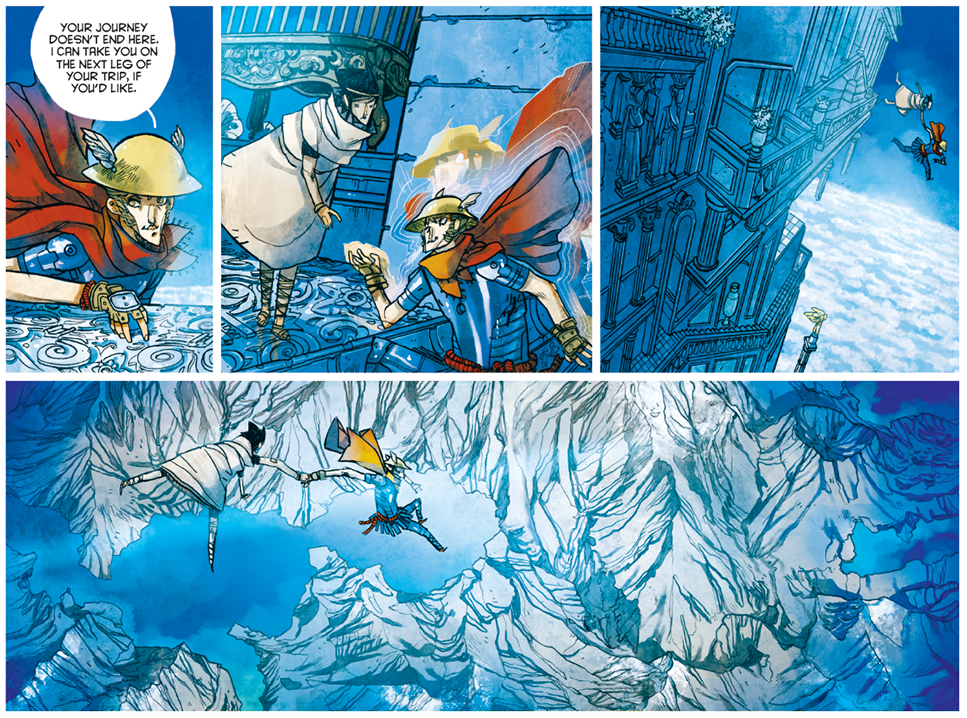 Presented in a gallery-sized 9×12″ hardcover with linen-textured case and foil elements.

Written and Illustrated by: Mathieu Bablet