By right or by fate…

Bragante is known as the Firstborn among the royal race of giants. As she grows elderly and weak, she decides to reveal the truth about her past to her granddaughter, the latest in the lineage, preparing her for the difficult life that lies ahead. 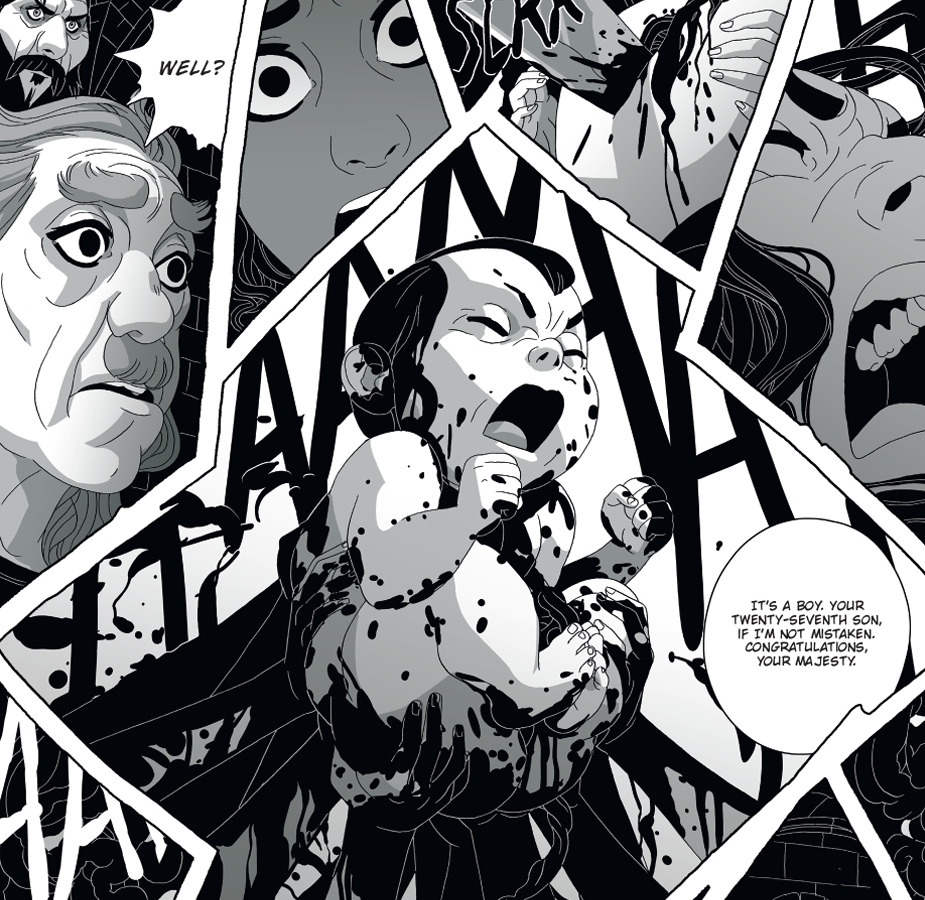 She refuses to shield the child from the monstrosities that her father, the king, is known for. But it is through unrelenting cunning that she might someday survive to take the throne… 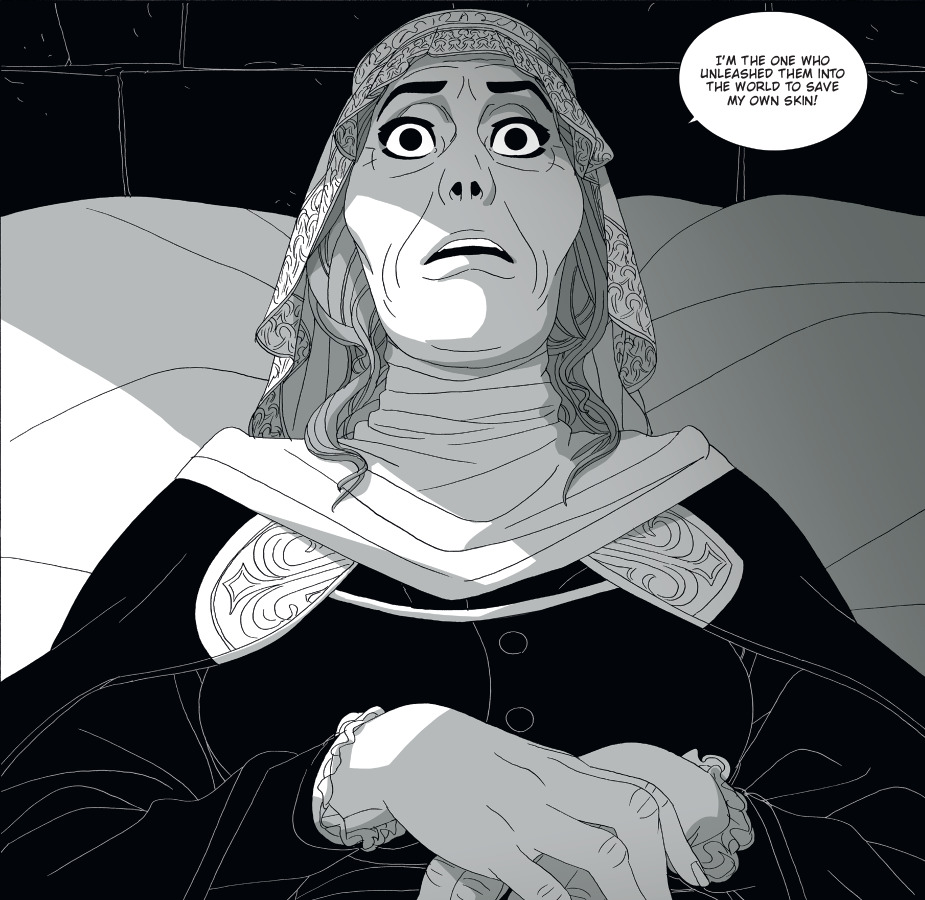