Antoine Ozanam & Joël Jurion’s masterpiece is now in stores!  Head on over to your local comic shop or book store and pick up the US debut of one of the world’s best creative teams!

OR you can order KLAW directly through our webstore!

Buy Now!
Click here to watch the TRAILER and read more about the series!

“Joël Jurion is one of those guys who ‘have it.’ He draws toons JUST RIGHT, SO right actually that you can only envy his ease – he just captures the right essence. So it was only natural the KLAW would end up being such a great series!    –BENGAL (Spider-Gwen, Batgirl, Naja)

Check out an 8 page preview of KLAW below:

Teenager Angel Tomassini has been hiding a dark and scary secret: when threatened he involuntarily turns into a violent and vicious were-tiger. He doesn’t know why, how, or what to do, because when he transforms, he loses control and people end up badly hurt. As if this isn’t enough for a kid to deal with, Angel is slowly learning his father is one of the biggest organized crime leaders in the city. And there are more were-animals like Angel… different creatures too…

Written by Antoine Ozanam
and Illustrated by Joël Jurion 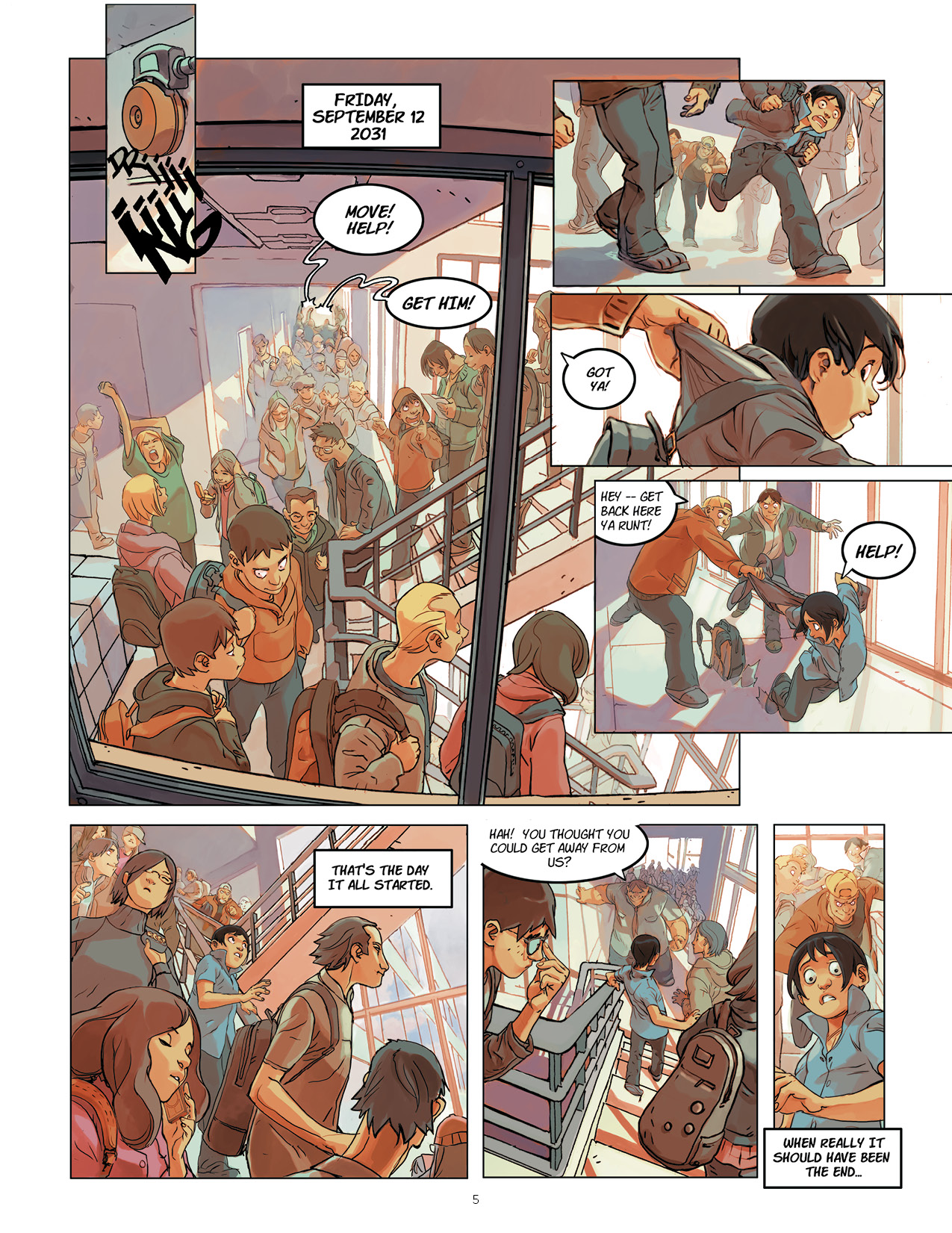 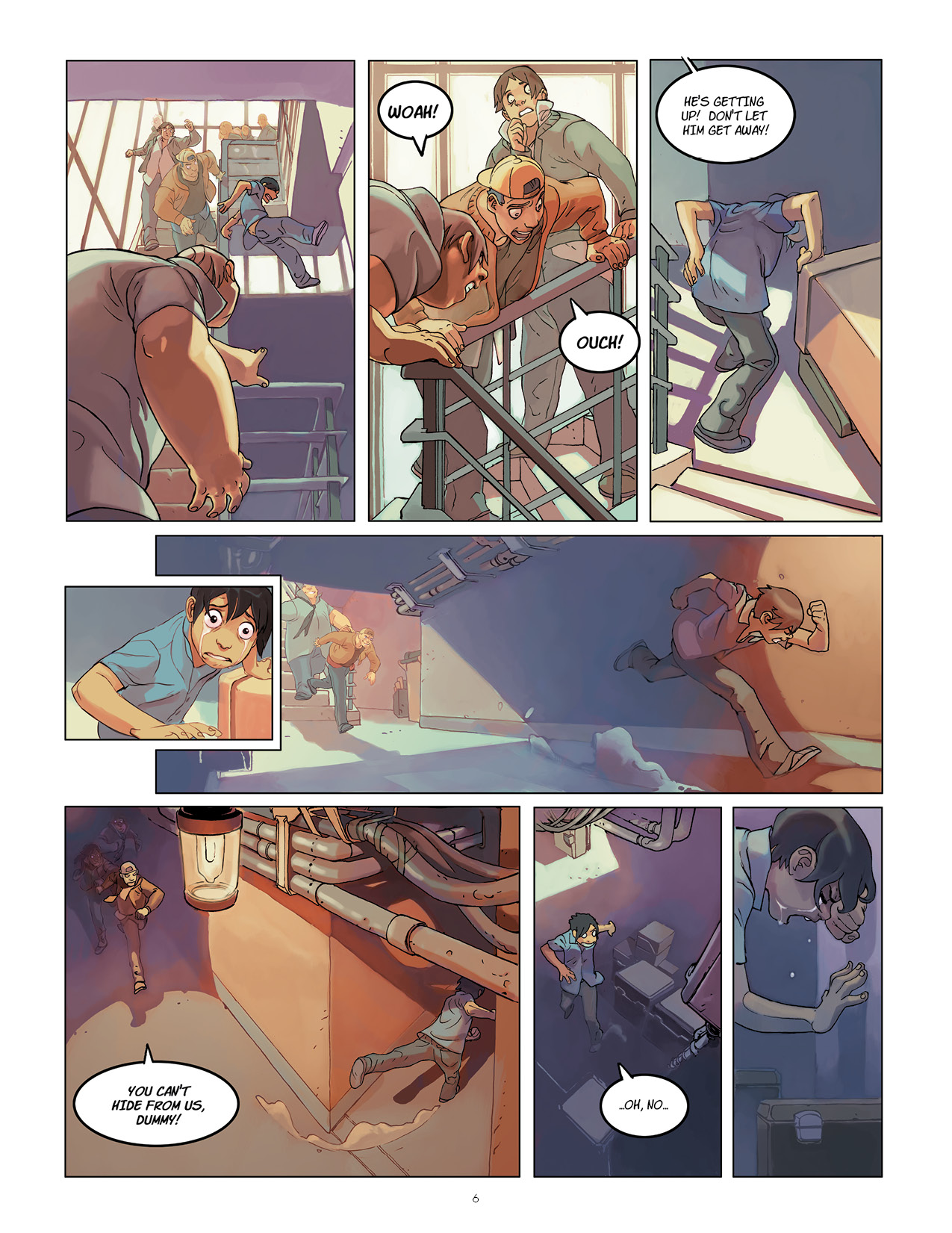 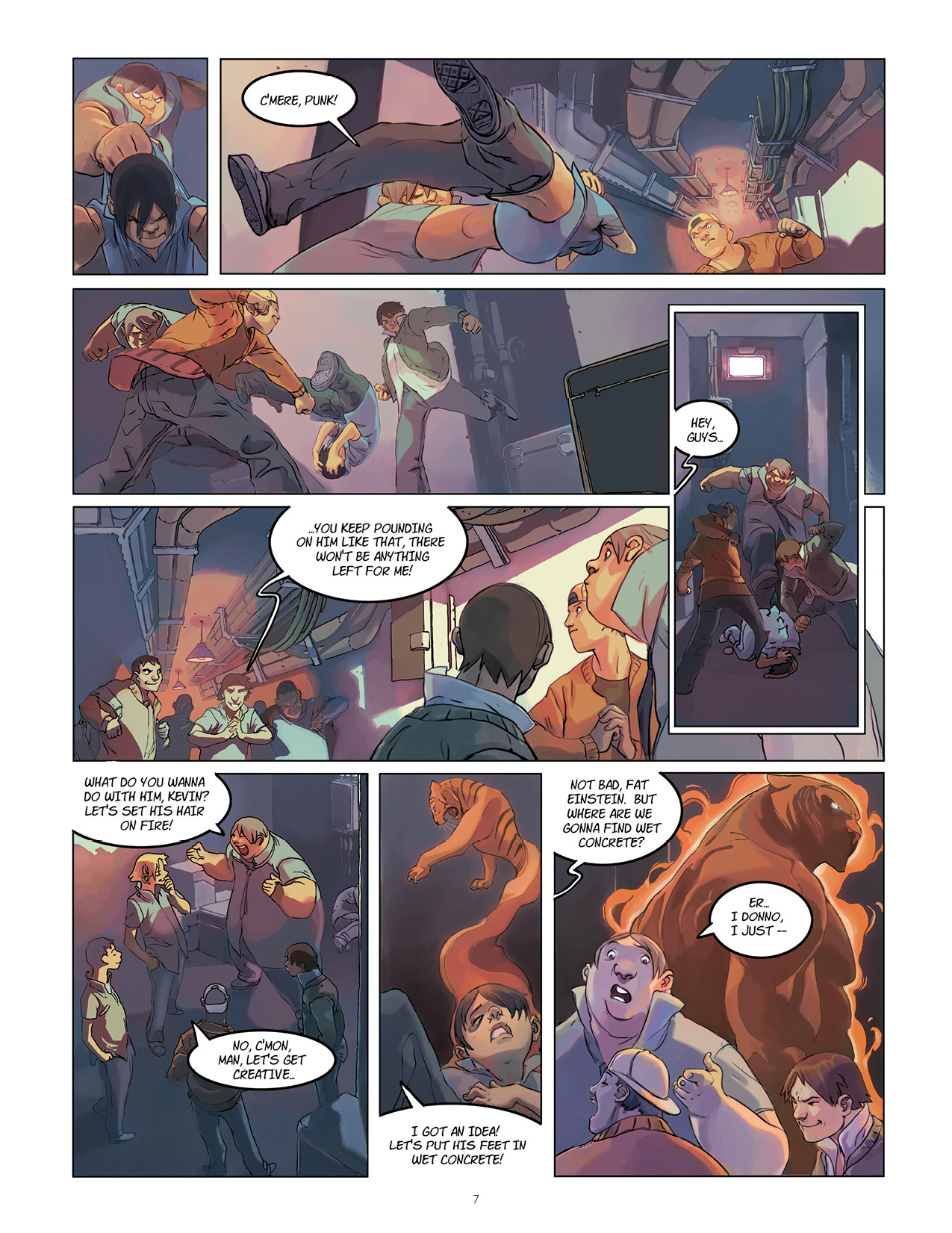 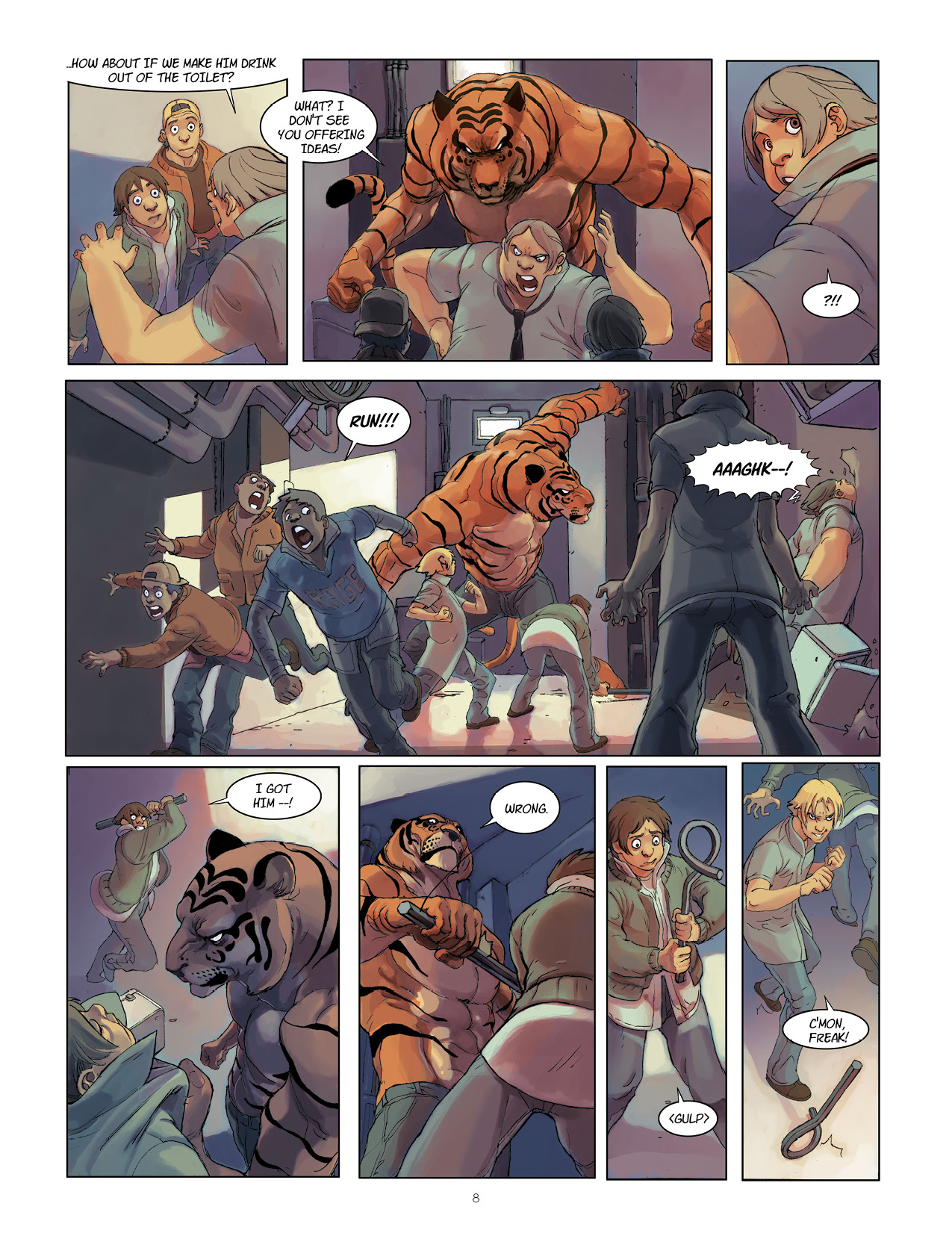 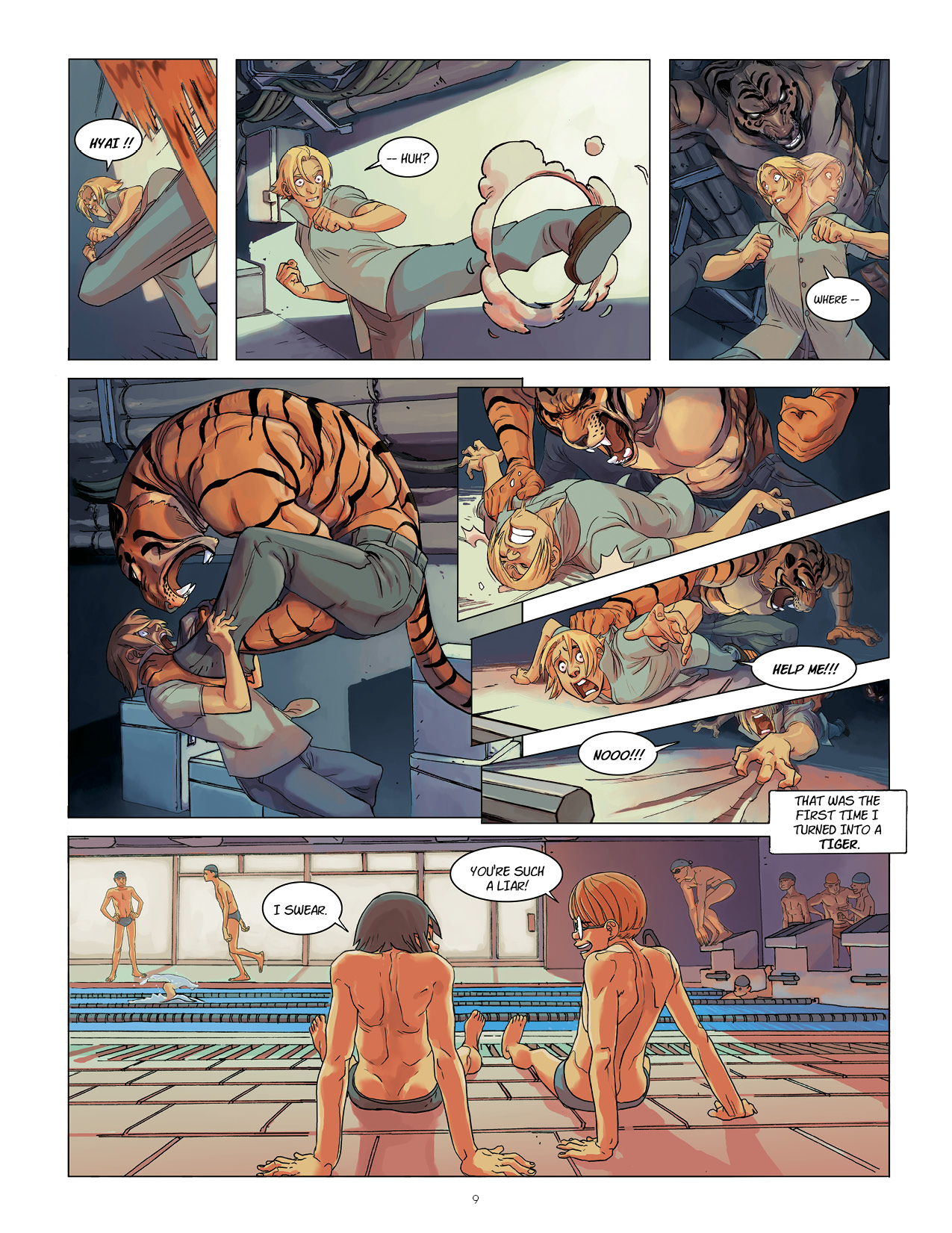 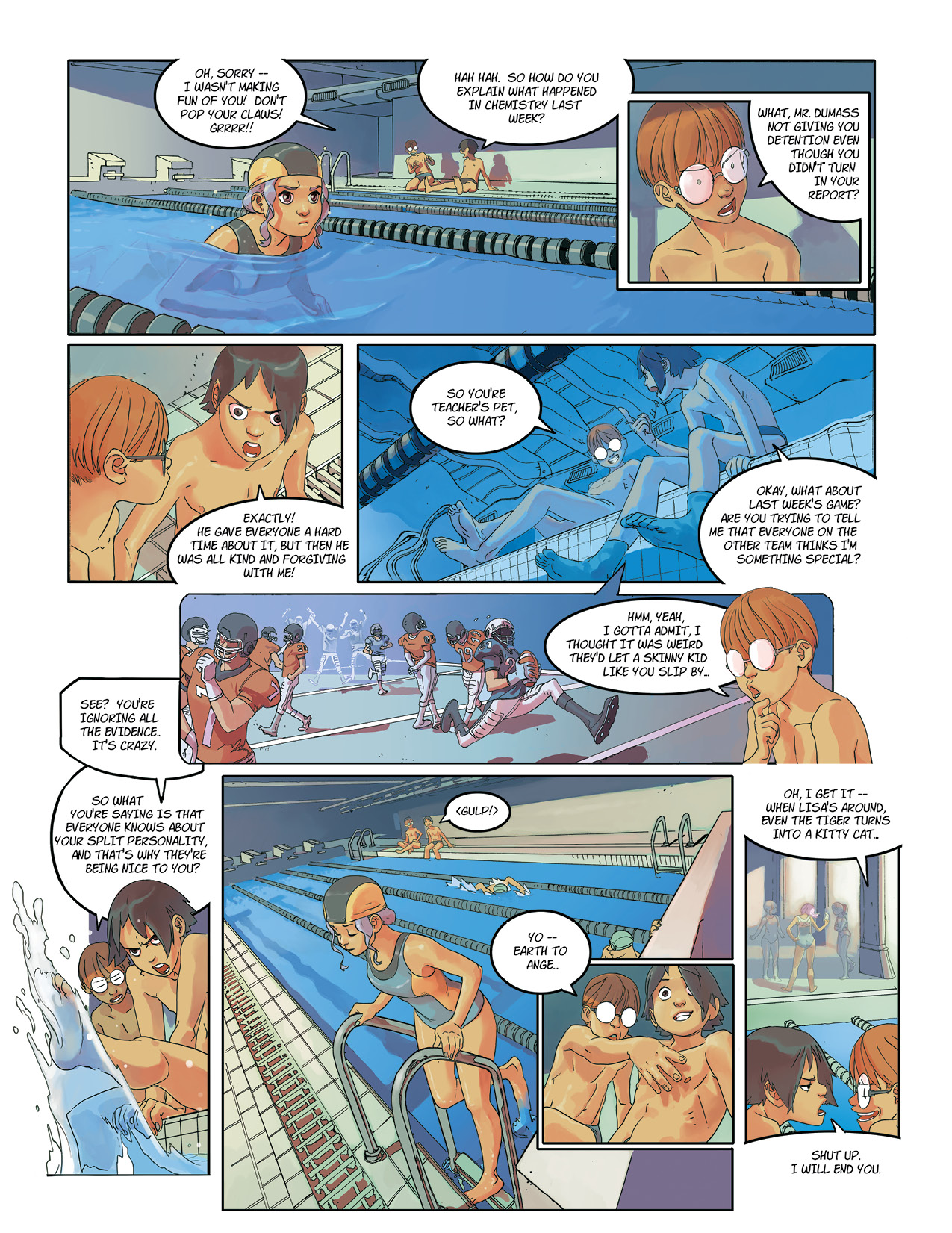 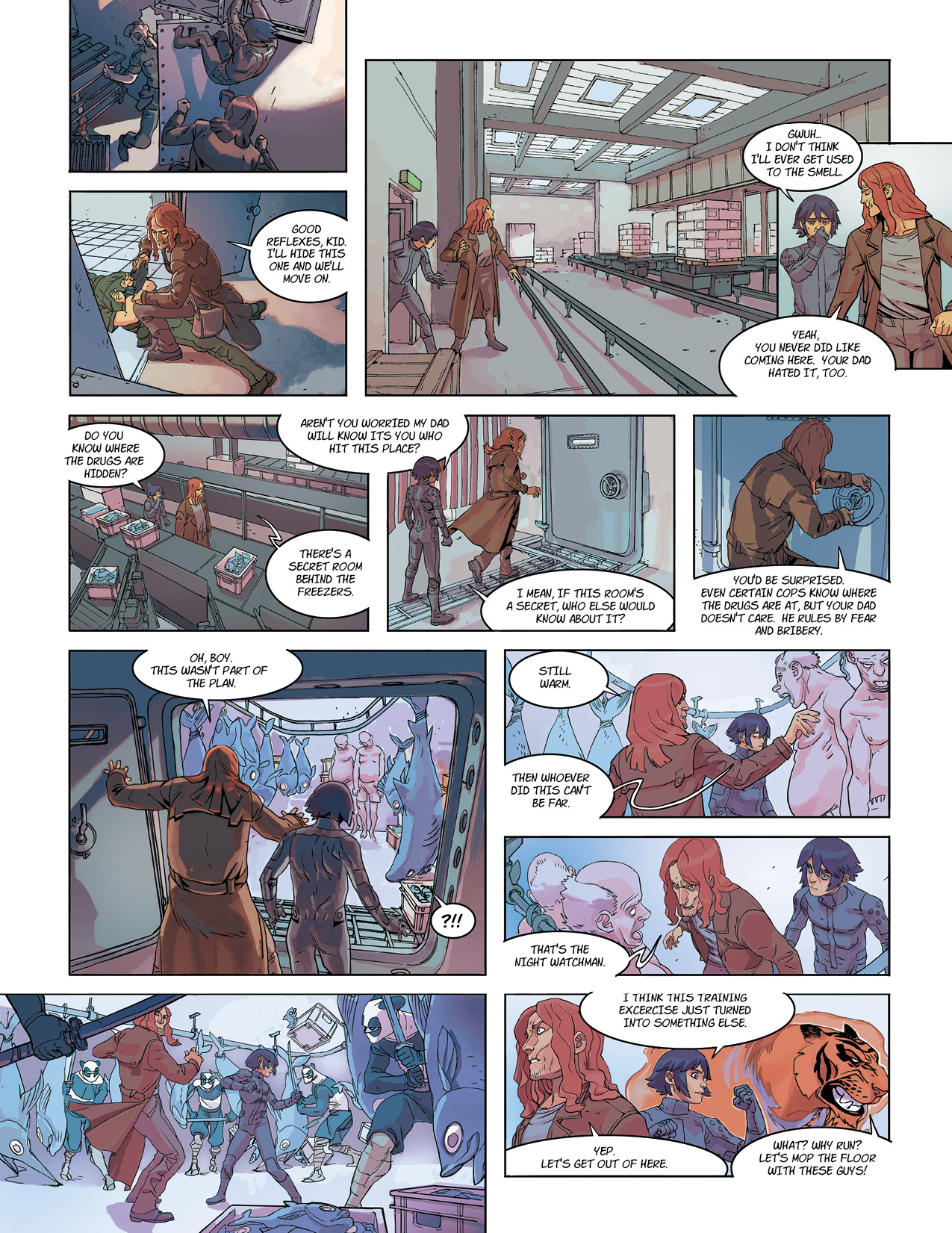 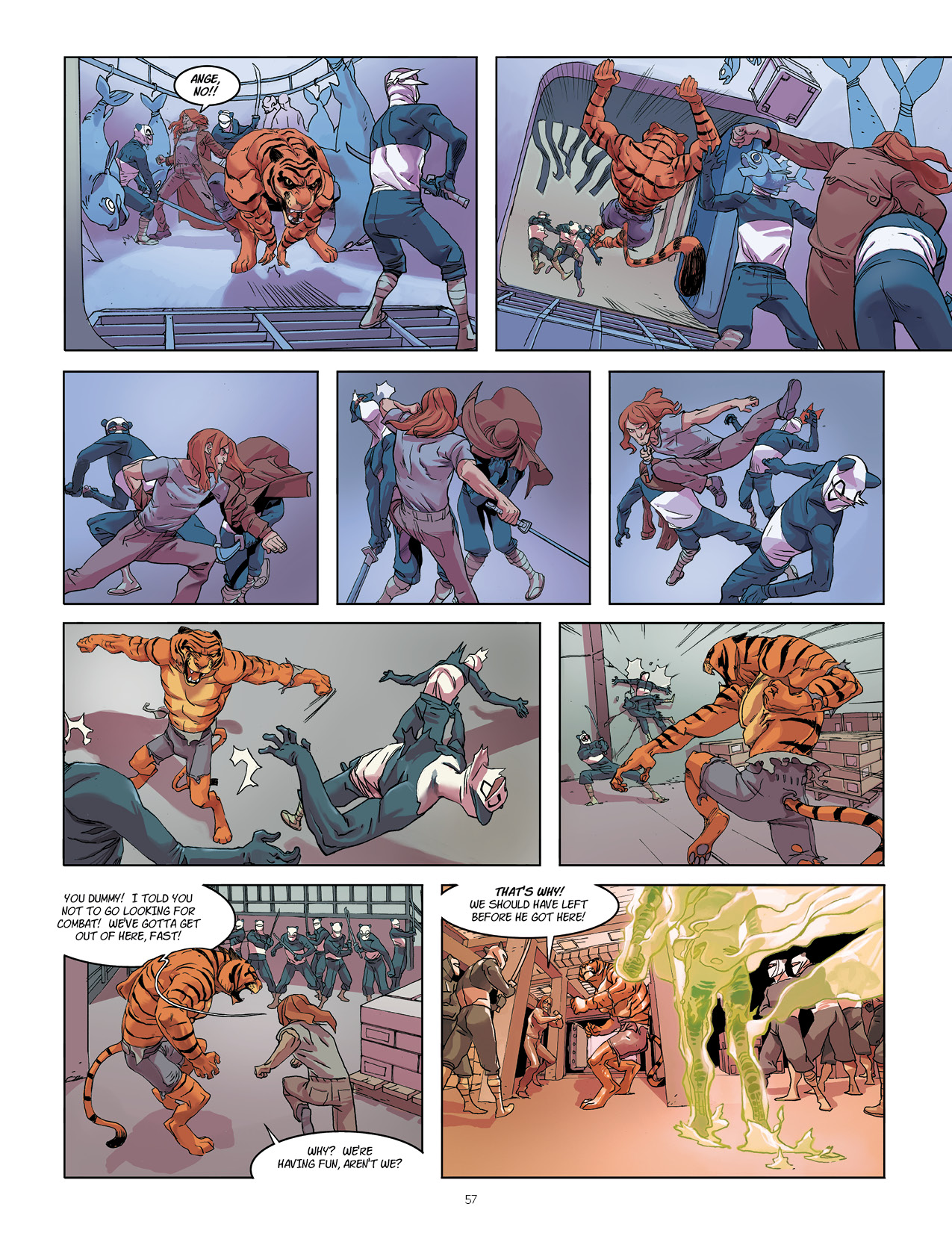 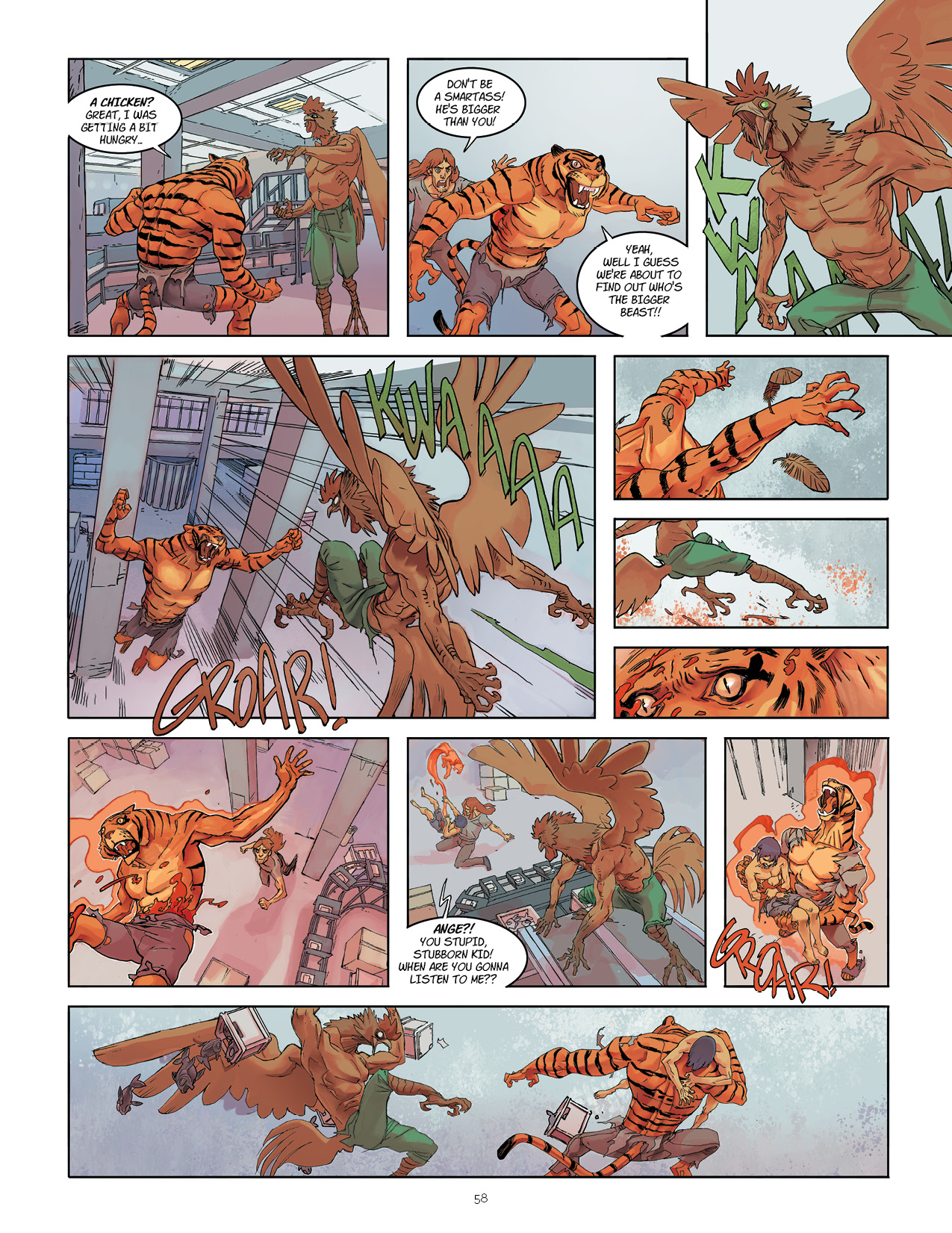 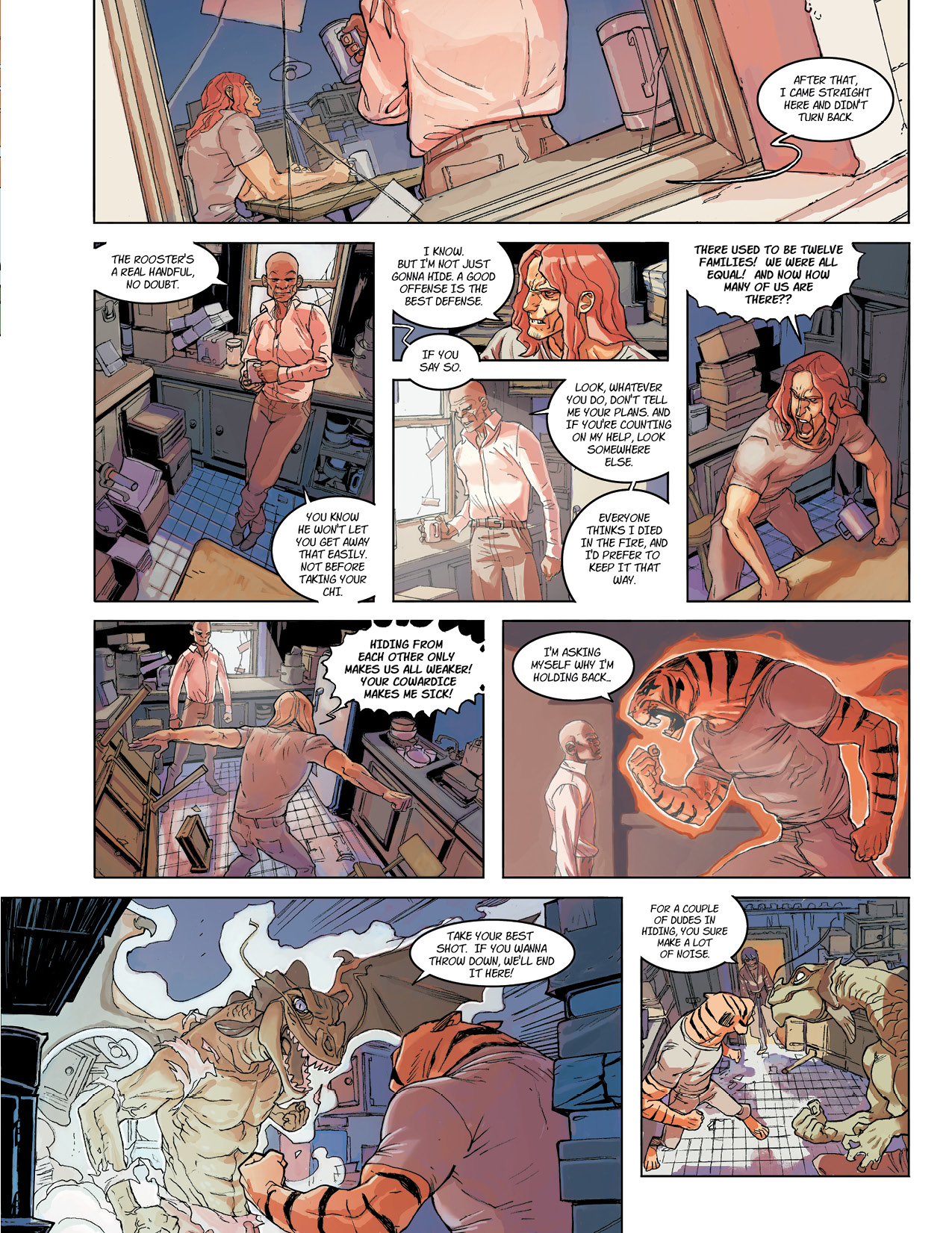 Calling all artists and aesthetes! We want to know…

Last call to join the CONVOY (and grab Mezkal …

Rev your engine! The the most shocking ride of …

Oh man, looking over these shelves here and… is …

Mezkal and Convoy are still live on #kickstarter! …