Ahead of San Diego Comic Con 2016, we just announced five new graphic novels to round out our full 2016 Fall/Winter publishing lineup. Hot on the heals of unveiling our new Buño imprint with Ulises Fariñas, this latest round of titles marks the beginning of our third year as a publisher, with nearly 30 books on shelves!

Details of each title will be revealed soon, with their own webpages on this site!  Stay tuned! 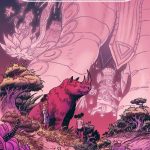 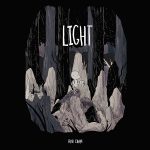 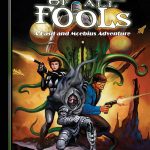 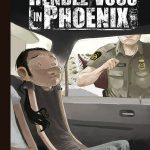 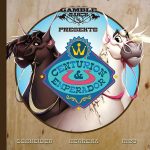 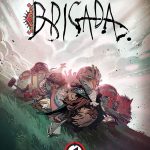 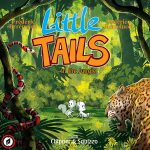 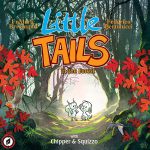 Three-time Eisner Award nominee Tony Sandoval returns with a brand new autobiographical graphic novel, RENDEZ-VOUS IN PHOENIX, which recounts his experience smuggling himself across the US/Mexican border to reunite with his girlfriend and “make it” in the American comic book industry.

Another new title comes from world famous artist Enrique Fernández, who brings his lavishly illustrated psychedelic fantasy story BRIGADA, to the publisher. Set in a vibrant magical world, the story follows an infamous Dwarven brigade on their journey to find their way home after being transported to a strange and alien land by a magical myst that acts as an unpredictable gateway between worlds.

The fuse is lit! MEZKAL/CONVOY is LIVE on …

Get ready for a grindhouse graphic novel double …

Graphic novels are one of the best ways to tell …

#BookLovers, it's time to get excited about …

New Year, New You! Start the New Year by getting …

"Partners." PANEL OF THE DAY. Trapped on…

Happy Holidays from the Magnetic Press crew! We …